Showing posts from February, 2012
Show all

Ayn Rand: An Average Savage Like the Rest of Us 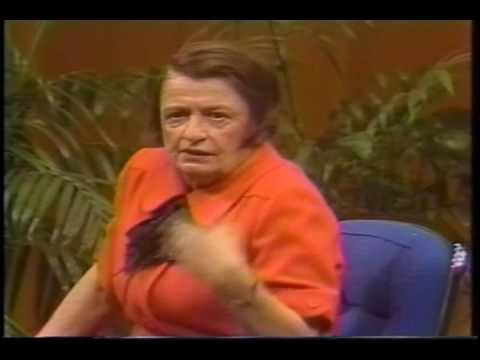 My knowledge about Ayn Rand's way of thinking comes mostly from Atlas Shrugged , one of her most influential novels which I just finished reading; the rest comes from a few articles I read & videos I watched on the Internet. What I like in Rand's philosophy is that it's built of simple concepts that make sens most of time if applied the right way. That said, I don't buy all her ideas; if I did I would be placing her mind in a higher position than mine, which is wrong in her own standards; but what bothers me more are not the ideas themselves but the way she often applies them: Selectively & abusively. While she claims that respect of facts is one of her highest values, & reproaches men for 'blanking them out', I find her many times breaking her own code to suit her whims. I'm writing this essay trying to point to some of those blank-outs & analyze them. I divided the work to a few titles that are in fact related to each other. Spoiler Al
Post a Comment
Read more
More posts